Unfortunately, I wasn’t feeling in a comedic mood yesterday, so here’s the delayed Gossip Girl photo recap for the second to last episode ever season 6, episode 9 “The Revengers.” This week, people took our grade for this episode way too seriously. For the record, everyone knows this episode wasn’t great, but hey it was good enough for the show nowadays. So, go Gossip Girl!

This episode, everyone is trying to take Bart down, who is trying to kill Chuck and everyone else in the UES. Plot twist: Bart dies instead, in one of the most hilarious things that’s ever happened. “To be continued” flashes on the screen! Just one more episode until the final episode of The Greatest Show Of Our Time. I can hardly wait! 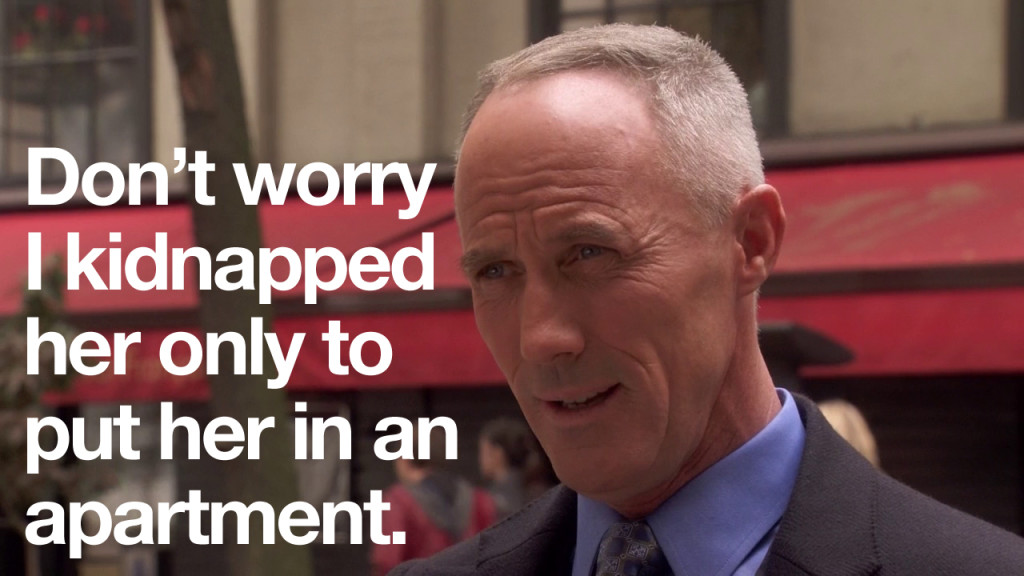 Posts with the byline as “NoWhiteNoise Team” are articles written in collaboration by the entire staff here at NoWhiteNoise.