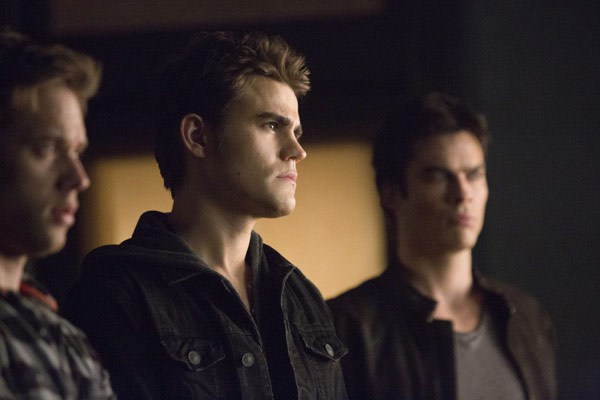 Is that an appropriate reaction? I hope it is, because that’s sort of what The Vampire Diaries feels like sometimes, right? Like, a lot of stuff happens, but when it’s over you’re just like, “OK.” Right? Right? This wasn’t a particularly awful episode of The Vampire Diaries, but it was sort of like, “Sure. That satisfied the requirements for one hour.”

At this point in The Vampire Diaries‘s life, I don’t think there’s much to say about character development. I’ve tried for a long time. Last week, I even skipped a review for the first time in two and a half years, back when I would be able to make sense of each character’s actions. This episode, I suppose I can muster up a few things:

For one, I’m glad that they’re digging into Damon’s villainous ways, that Damon is asking Elena to stop trying to defend his actions (as they all do for each other, which is just reprehensible), that Elena has stated that she’s kind of awful too, that Stefan is trying to rekindle with his humanity. I also love that Katherine is trying to find redemption, but I hate how she’s going about it: Stefan, love me! Not another character that falls into the battle of their loins!

You guys already know that I don’t want Katherine to die, but I also kind of do because then it’s over.

So, yeah, if we don’t have character development, then what we’re left with is plot. And I just don’t know. I’m having a hard time being kept on my toes by cliffhangers like: Will Damon die!? Will Elena die!? Will Elena become a vampire eater!?!?! Because the answer is always — and very obviously — no. That is not going to happen. And after five seasons and 99 episodes, those moments just don’t work.

I wish I could turn off my humanity switch like Damon, but instead it’s my analytical switch, and then I can be all, that was the funnest. But I just can’t.

What did you guys think of tonight’s episode? 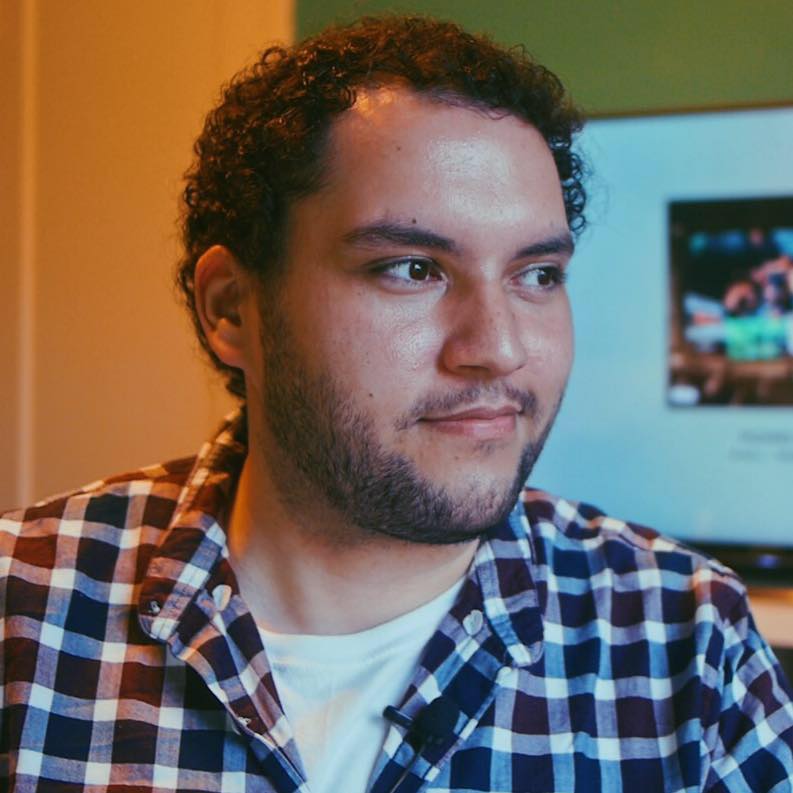