Supporting Actor in a Comedy Series 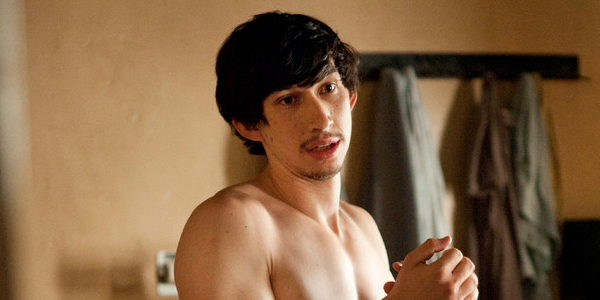 Girls got dark in season two, and so did Adam Driver’s character… ahem, Adam. Driver was captivating to watch this season, and we hope he doesn’t get out-shined by the auteur-istic the series is.

Who’s that guy? It’s Schmidt! Max Greenfield puts so much energy into that character, it’s a shame if he doesn’t at least get a nod. 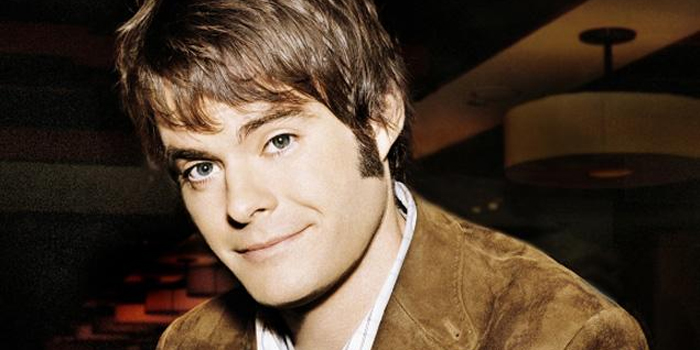 It was Bill Hader’s final season, so please just give this man some more recognition please? Come on! 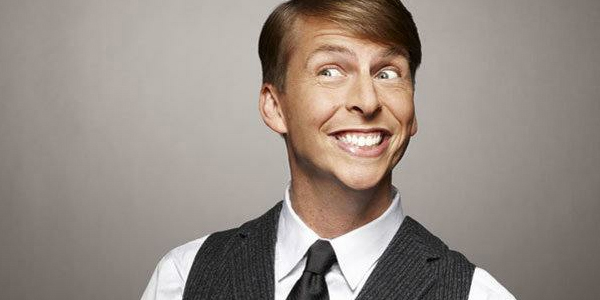 It’s hard to continue the same schtick for six years straight, but colleagues Jane Krakowski and Jack McBrayer have continued to do so…AND make their characters undoubtedly hilarious. Like Busy Phillips, there isn’t a line that McBrayer cannot deliver in his own tone and style. In a few words: there’s no one else who could play Kenneth. He makes us laugh when he’s onscreen. Plus he’s immortal! Give it to Kenneth! 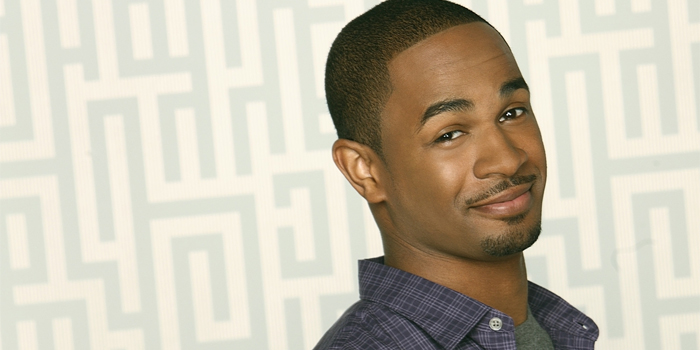 Another actor on the list who just has a natural comedic timing and ability. Damon Wayans, Jr.’s talents are obviously a sign that he’s from the Wayans family… but he may even surpass them in talents. There’s only one way to put it: Wayans is hilarious. 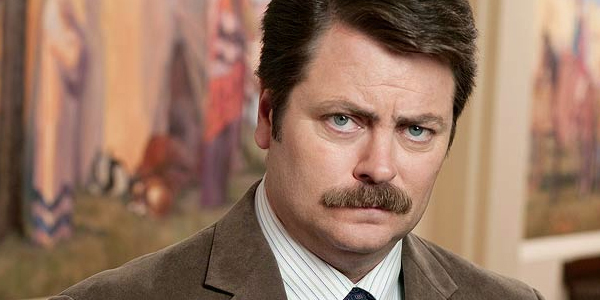 He’s Ron Effin Swanson. And Offerman plays that so well, sometimes it’s hard to believe that it’s just a character. And even though Offerman offers (ha!) us laughs in spades, he also plays Ron’s heartwarming scenes beautifully — and his out of character ones even more so!

Posts with the byline as “NoWhiteNoise Team” are articles written in collaboration by the entire staff here at NoWhiteNoise.