It’s been helluva busy in tv-land. Renewals here, cancellations there and some pick-ups somewhere in the middle.  We’re just awaiting the news at CBS, the other networks are basically done with renewing or cancelling. Plus a possible CW schedule has surfaced. 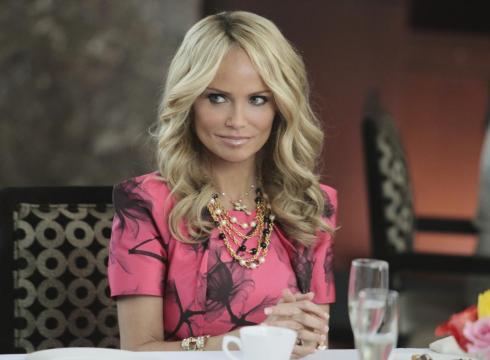 Their cancellations aren’t really shocking. GCB, Missing, The River and Pan Am will not be returning.

Parks and Recreation, Up All Night, Whitney have all been renewed. Up All Night is like Community renewed for 13 episodes. Really weird, but they gave Whitney a full season order. There were some rumours about a renewal for The Office, but they haven’t decided on that yet.

Well you shouldn’t take this too seriously, but here is a possible schedule that has surfaced. The good thing is that Nikita would move, thus escaping their slot on Friday. I just don’t know if America’s Next Top Model is a good fit for Supernatural, so yeah that’s weird. I think the rest makes perfect sense.